You are here: Home / Archives for sourdough starter Between these Sourdough Pancakes and the Soaked and Veggied Blender Waffles, my kids are totally in love with breakfast again! I haven’t heard a request for cold cereal in ages, and I couldn’t be happier.

END_OF_DOCUMENT_TOKEN_TO_BE_REPLACED 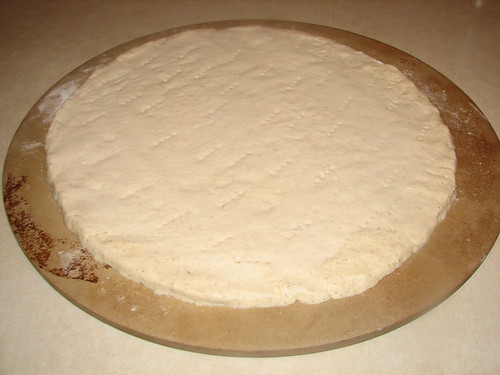 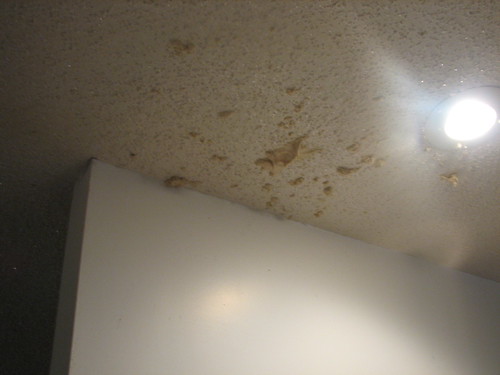 This is what happens when your sourdough starter is really active.  We were in the living room when we heard the explosion over everyone cheering while playing a game on the Wii.  It sprayed the starter in a ten-foot radius.  It damaged the ceiling and took a while to clean.

I’ve never had a sourdough explosion before.  I always make my starter with equal parts apple juice kefir and freshly ground flour.  The only difference is that today I added a couple pinches of freshly-ground teff when I fed my starter.   Teff, like rye in the world of gluten, is very active when added to sourdough.  I took the remaining starter and made pizza crust for tomorrow.  I will make pancakes in the morning for breakfast.  I took a new lid and ring and loosely put it on the jar, in case it decides to do a repeat performance tonight while we’re asleep.  I put it in the middle of the bar, on a towel, with nothing near it, so if it overflows it won’t make a mess.  I’ll start the sourdough over after that, this time in a bigger container!